Strong LCD panel demand from the work-from-home and education markets, steady LCD TV demand along with declining LCD panel capacity in Korea as the result of excessive losses from government subsidized Chinese competition has led to tight supply, higher LCD prices, consolidation in China, a return to profitability for most LCD suppliers and now rising future LCD capex.

At the same time, OLED capacity spending is also on the rise due to its bright outlook and is more beneficial to equipment suppliers due to its higher capital intensity relative to LCDs. With LG Display boosting mobile OLED capacity in response to tight supply resulting from increased allocation on the Apple iPhone 12, China Star boosting its commitment to OLED TVs/IT/automotive panels through its announced $6.8B RGB IJP fab projects and Visionox and EDO pulling in new mobile fabs as they look to take more share , 2020-2023 OLED equipment spending was increased by 11% to $45B. 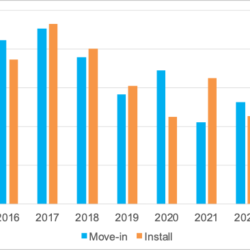 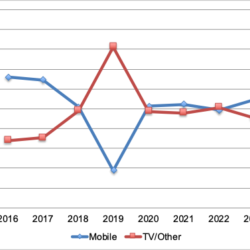 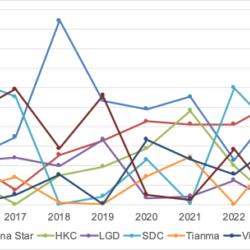