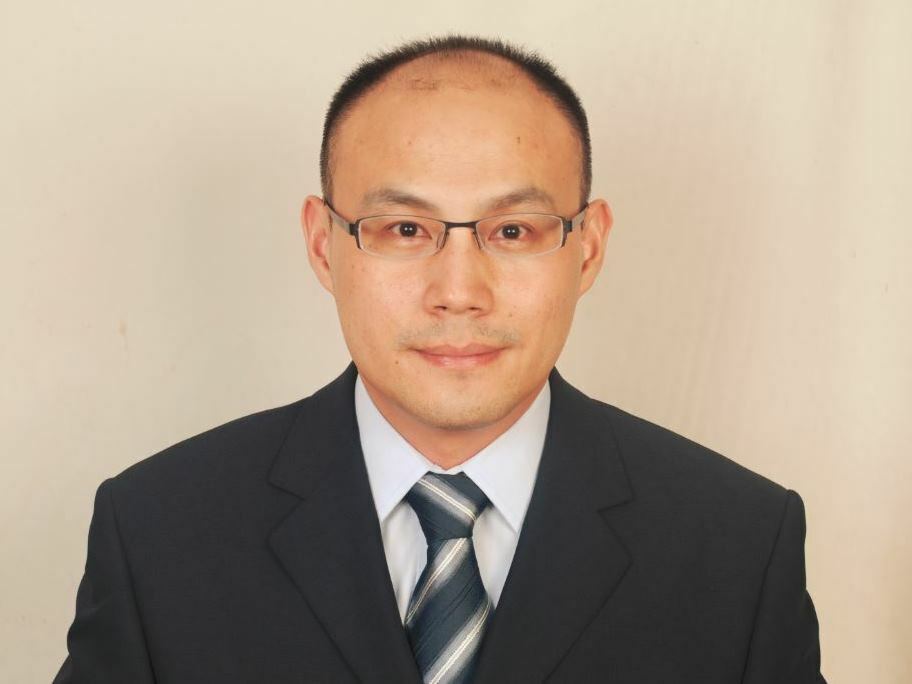 Leo Liu joined DSCC as Director in 2021. Leo has more than 20 years experience in the optoelectronics industry including 10 years in backlighting and 10 years in LEDs. Leo is a well-known expert in backlighting, LEDs, miniLEDs and microLEDs. In backlighting, he made meaningful contributions to Global Lighting and Sinbon while in LEDs he played important roles at Arima Opto, Topco, Lumileds, Soraa and Lumini. He also spent time in market research and consulting at DisplaySearch where he focused on backlighting and LEDs and as an independent consultant to other firms.